We have today donated 300 pairs of Science goggles to the NHS - Bromley NHS will be sending them to care homes, social work and GP surgeries this week. https://t.co/grMytOuMqN

Harris Academy Beckenham Coronavirus Update: the Academy will remain closed to Year 9 and Year 10 students on Friday 20th March 2020. All other year groups to attend Academy as normal. Please visit our website for further information.

Harris Academy Beckenham Coronavirus Update: the Academy will remain closed to Year 9 and Year 10 students on Thursday 19th March 2020. All other year groups to attend Academy as normal. Please visit our website for further information.

Please note that Harris Academy Beckenham is partially closing to Y9 and Y10 students on Wednesday 18th March 2020. Please view our website for further information. Our website will be updated every day at 4.00pm with new information.

@brianos45 Thank you very much for your kind comments.

British Science Week - Careful design and planning have resulted in some amazing houses being built exclusively from recycled materials - working towards the future! https://t.co/kI883D38NF

Our Y11 students engrossed in a Macbeth workshop in preparation for their Y11 English Literature exam. This performance was followed by a Q&A session giving our students the chance to understand in greater depth the character's intentions, behaviour and mental state of mind. https://t.co/sXmpRj1xlB

More visitors to our HABE during British Science Week - fascinating and beautiful! https://t.co/jHrtiJlY7Q

British Science Week - ZOOLAB. Always a favorite with our students and staff! Snake skins to rats! Fascinating facts and hands on experiences. https://t.co/Ni8xA6R3e5

... And here we have our finished bath bombs! Well done!! They smell divine and bath time will be a real treat for some of our lucky students or Mums perhaps? https://t.co/emenGdiDHG

Invitation to all HABE students! Come and tread the boards and showcase your talents! https://t.co/rscq6AxspJ

Thank you @WEMovement for a brilliant workshop with our Student Commisioners this week. #communityengagement https://t.co/CKNwzY7DF1

Many congratulations to our Y7 Debate Mate team, who have valiantly battled their way through the qualifying rounds today to earn their place in the final against Harris Academy Bermondsey. https://t.co/tQpEhvjNfE

The Jack Petchey Award night saw our worthy winners from 2018-19 presented with their awards by the Mayor of Bromley in a glittering ceremony at the Churchill Theatre . 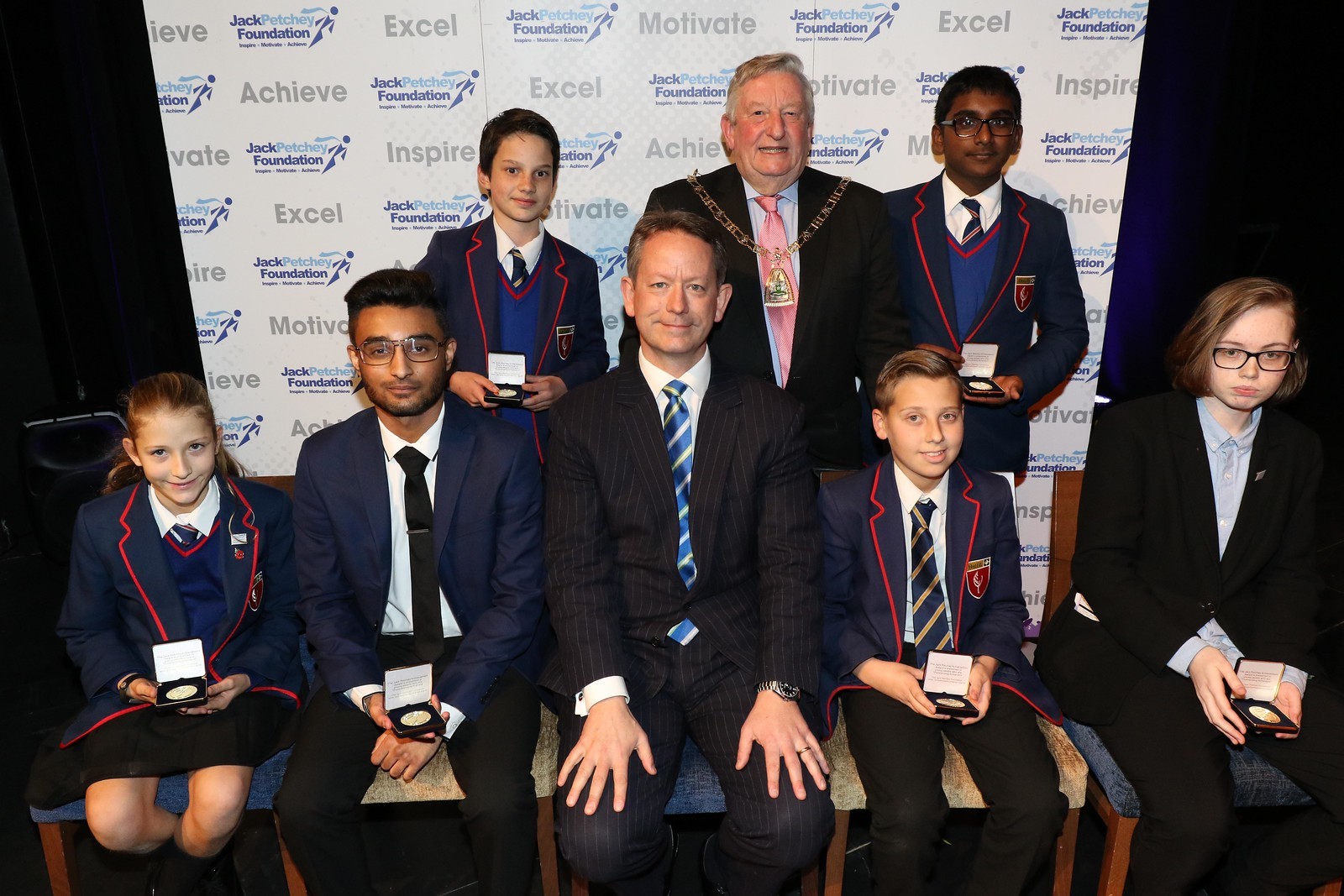 September 2019 – Yaneena , Year 11 has the title, ‘Miss Teen Kent’.  Along with this title Yaneena  is raising money for the charity ‘Together for short lives’. She has spent time collecting unwanted things from others and raising money to aid this charity. She is also collecting and helping the Celia Hammond animal trust.

November 2019  – Aidan, Year 8 stands out in almost everything he does. During his half term he volunteered at Wickham Common Primary school. He helped in decorating the corridors, putting up posters in classrooms and helping with activities that were engaging and meaningful. He wanted to ensure, like his mother, a Teaching Assistant, that the environment in which students were being taught was conducive to learning and felt welcoming.